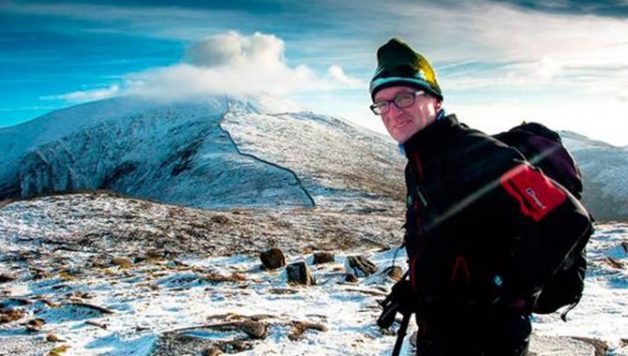 THE QUEST FOR ADVENTURE

25 years ago fresh from his conquest of Everest, Dawson joined us in Connemara to share his experience.  It is only fitting that now 25 years later we reflect on the achievement and what has happened in the interim.

Dawson will talk on the quest for adventure in the company of another young explorer Damian Brown, who recently rowed solo across the Atlantic.Damian, whose mother Mary Nee hails from Letterfrack, was well known in our area as a fine rugby player who played for Ireland, Connaught and Leinster.  When his rugby career finished so began his quest for adventure which saw him climbing Mont Blanc, Gran Paradiso and Kilimanjaro, high altitude treks in Peru.

In 2016 he took on the hugely challenging 257km self supported 6 day race across the Sahara Desert.  His biggest challenge yet has been the 2017 Talisker Whiskey Atlantic Row – a 4,800km man powered crossing of the Atlantic Ocean.  Damian succeeded in this ‘the worlds toughest row’ after enduring many agonising and soul-searching days at sea.  This journey will be at the center point of his talk in Letterfrack.

This is an intimate 50 seater venue so come early to avoid disappointment.