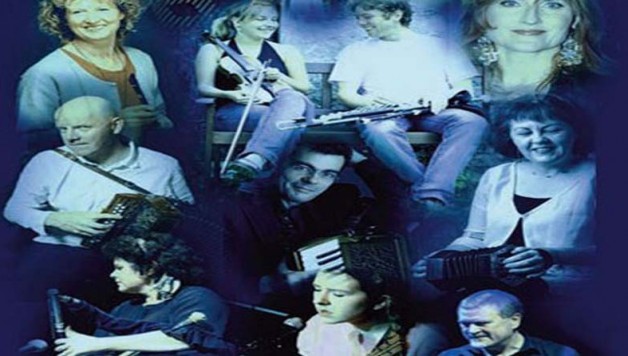 President Michael D. Higgins will officially open the Conamara Sea Week Festival 2014 on October 17th in the Quaker village of Letterfrack in North West Conamara. This festival which runs from October 17th to 27th is organised by the award winning Conamara Environmental Education & Cultural Centre which this year celebrates its 30th birthday having been set up in 1984 by three local teachers. CEECC has won a number of awards including the Premier Award for the Arts and Premier Award for Heritage in County Galway. Their work has been the subject of a number of documentaries on both national TV and Radio.

To mark its 30th year CEECC are proud to present The Letterfrack Poetry Trail which will be launched by the President. The trail consists of nine specially commissioned poems on plaques – 3 plaques in the National Park, 3 plaques in the Connemara West Centre and 3 plaques in the village of Letterfrack thus linking the park with the village. The poets in this project are Paula Mehan, Louis dePaor, Mary O’Malley, Joan McBreen, Eva Bourke, Theo Dorgan, Rita Ann Higgins, Michael Gorman and Moya Cannon – some of Irelands most eminent poets. The poems explore the importance of place in all our lives. Some poems are site specific and others are more general in nature.

This is a family friendly festival, most events are free and some such as the Book Fair, Music & Dance Workshops, Kite Flying, Mini Boat Regatta are focused on children and family.