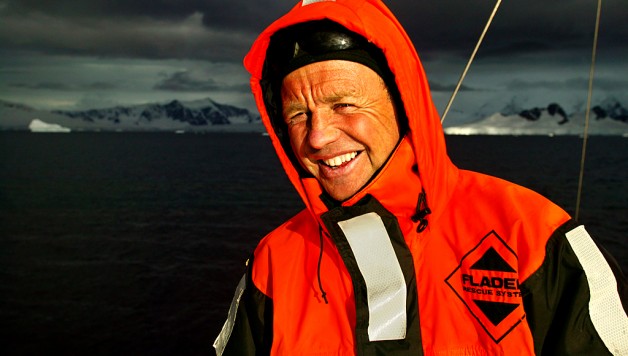 Doug Allan spent eight years in Antarctica as a research diver, scientist and photographer for the British Antarctic Survey, before changing direction to full time filming in 1985.

Since then he has become one of the world’s best known and respected cameramen. He specialises in natural history, expeditions and science documentaries in some of the wildest and most remote places on our planet, particularly the polar zones, and has filmed some of their most charismatic inhabitants. Polar bears in the north, leopard seals and emperor penguins in the south, killer whales in both. He says “Put me eye to eye with a big whale and then I’m in heaven.”

In his 30 year filming career, he’s worked for BBC, Discovery, National Geographic and many others, filming for series like The Blue Planet, Planet Earth, Life, Frozen Planet, Ocean Giants and Operation Iceberg.

His photographic awards include eight Emmy’s, four BAFTA’s, five Wildscreen Pandas and recognition at Jackson Hole and Missoula Film Festivals. He has twice won the underwater category in the Wildlife Photographer of the Year and was awarded the Royal Geographical Society’s Cherry Kearton Medal for his wildlife images. He has three Honorary Doctorates in recognition of his camerawork and is an Honorary Fellow of the Royal Photographic Society and of the Royal Scottish Geographical Society .

In 2012 he published Freeze Frame – a Wildlife Cameraman’s Adventures on Ice,  a book about his filming experiences. 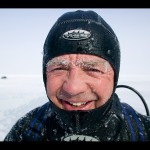 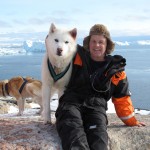 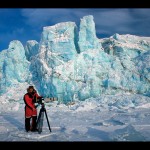 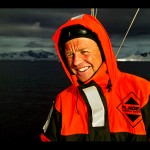 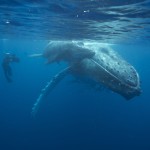 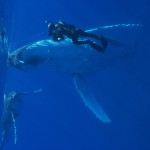 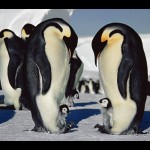 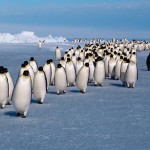 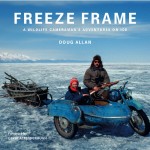 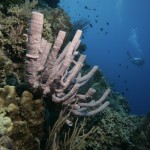 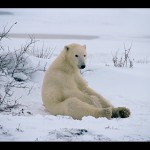 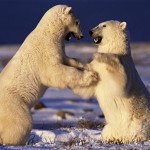 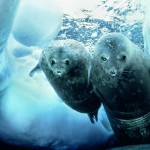 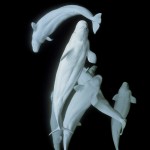 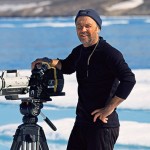 Life Behind the Lens:

Doug Allan hosts a presentation of enthralling personal recollections from his travels around the world as one of the world’s leading wildlife cameramen. From being dragged under water by a hungry walrus to being poked by a polar bear in his sleep, Doug never fails to entertain with his exciting stories, Scottish charm and warm sense of humour.

Doug is well known for his award winning photography and for his camerawork on hugely successful BBC programmes such as Blue Planet, Planet Earth, Human Planet, Frozen Planet, Ocean Giants and Operation Iceberg.

With mesmerising footage and incredible photographs Doug chats about his latest stories and adventures. A talk suitable for all ages and all the family.

Copies of Doug’s book Freeze Frame – a Wildlife Cameraman’s Adventures on Ice will be on sale.

In the Company of Giants:

“My passion lies with the big marine animals”. That’s how award winning cameraman Doug Allan introduces himself.  What’s it like to swim eye to eye with an enormous whale, or watch a polar bear emerge from her den for the first time with her cubs? Come and find out.

But animals in the 21st century face the formidable challenges of climate change. How is this affecting them and what should we be doing to stop it?

Copies of Doug’s book Freeze Frame – a Wildlife Cameraman’s Adventures on Ice will be on sale.